STNG celebrates a birthday - at the movies

This just in from Pure on behalf of Fathom:

NCM Fathom and CBS TV are coming together to present a special one night event to celebrate the 25th Anniversary of Star Trek: The Next Generation.

This special event will include exclusive looks at the massive restoration of season one, never-before-seen interviews with the original cast members and behind-the-scenes looks at the artists who created the original FX elements and photography during the making of the show. Audiences will also be privy to an unseen sneak-peak of “Measure of a Man.”

Star Trek: The Next Generation 25th Anniversary Event is the first opportunity to see this transcendent digital presentation like no man before, in movie theaters, on Monday, July 23rd at 7:00 PM (local time) with additional late night showings at select movie theater locations.

If you have any questions, please let me know. For more details and ticket information, visit www.fathomevents.com

We’ll see you at the movies!

The coupon code is 9991545 and will be good from July 2 through July 31.
Links for downloading the book (as usual) from our online catalogue,
www.PPickings.com

Brief description of the book:

The pristine city of Elysium floats on the water world of Shora, inhabited
by 'immortals' who have succeeded in unlocking the secrets of life.

Outsider Blackbear Windclan wants to share the secret of immortality with
his own people, but can he, and the City of Elysium, survive the
corruption and decadence that immortality has bred into the ageless
society?

And what of the consciousness of self-aware nano-sentient servitors and
their quest for vengeance?

And this is just too fun. 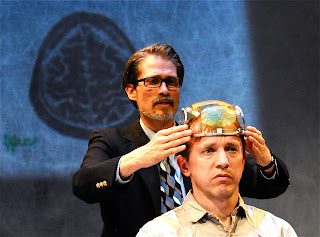 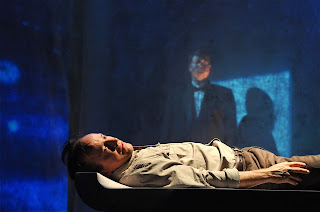 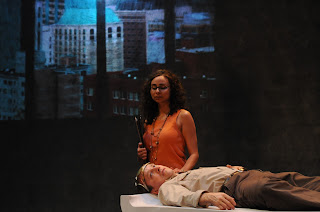 We will miss you, Ray Bradbury!

As all of you no doubt know by now, Ray Bradbury died on Tuesday night, June 5th at 91. I would like to share some tributes with you. He was so influential in the world of science fiction and beyond.

Because it's my blog, I'm going to start with one of my own. I wrote him a flash fiction story for his 90th birthday. Read U Minus 90 now.

And here's a statement from another very influential science fiction writer who has the honor of being the only author to be interviewed here twice - Robert Sawyer.

Award-winning author (Hugo and Nebula) Robert J. Sawyer put out this statement about Ray Bradbury's death: "Ray Bradbury firmly introduced America to the notion of extraterrestrial life. That aliens appeared in the pages of THE SATURDAY EVENING POST excited the public's imagination in a way stories relegated to the scifi pulp magazines never could. Without Bradbury, there'd be no public appetite for SETI."

Sawyer will join scientists, writers, artists and sci-fi stars at SETIcon II, hosted by the SETI Institute. The Institute is known for its science-based search for evidence of life on distant worlds in its broad spectrum of astrobiology research. SETIcon will take place June 22 through 24 in the heart of the Silicon Valley at the Hyatt Santa Clara.

For more information about Sawyer go to: http://seticon.com/2012/hugo-and-nebula-winner-robert-j-sawyer/

Our free book for June 2012 is Paul Cook’s Tintagel.

The coupon code is 9991527 and the will be good from June 2 through June 30. Links for downloading the book (as usual) from our online catalogue at www.PPickings.com

Short Description of the Book:

Music can be many things, but when it is used as a medium to spread a deadly virus that transports listeners to a deadly world of dreams, it threatens the future of humanity itself.

But not everyone is susceptible to the deadly virus and there is a group of 'stalkers' who are immune to its effects.

Francis Lanier is a stalker who can walk through the deadly dream worlds of others. He spends his time rescuing others from their dreams and races to find a final cure for this deadly infection.

Posted by Ann Wilkes at 4:51 PM No comments:

Email ThisBlogThis!Share to TwitterShare to FacebookShare to Pinterest
Labels: scienc 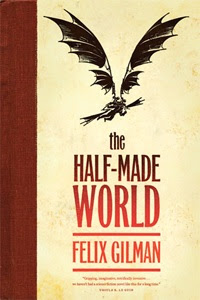 Posted by Ann Wilkes at 4:46 PM No comments: