An evil King tears through Greece on a bloody rampage in search of the invincible Bow of Epirus. With the Bow, he could depose the gods of Olympus and rule the world. One villager, a stone mason, setting out to avenge his mother's death, dares to stop him.

Awesome Lavratt is now available as an app on the Android platform. It's already available for iPhone/iPad. Next stop: Blackberry.

If you have an android smart phone, give it a read and give me some love - by way of a starred review. 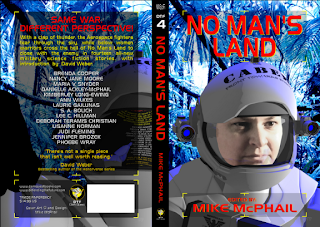 
I was cut down by the coughing crud Monday or I would have posted this then, if only to say Manga Monday in the title. ;)

NEC BIGLOBE, through its Sugoi Books, launched its digital library of more than 100 manga books translated into English on the Android platform. Here are a few of the titles now available:

You can purchases digital books for Android here. BIGLOBE plans to add apps to Sugoi Books for iPhone/iPad, Symbian and Blackberry. 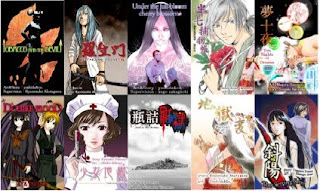 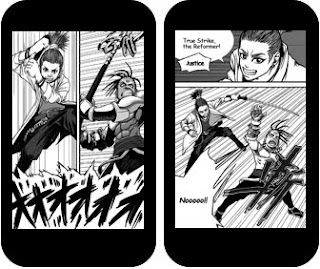 Looking forward to Sugoi Books being ported to iPhone! Let me know when that happens!