This weekend in once-again-sunny California, we have two big conventions. Westercon 64, The West Coast Science Fantasy Conference, is in San Jose this year. Writer Guests of Honor are novelist Patricia A. McKillip, and Kaja and Phil Foglio (Creators of the Girl Genius graphic novel series).

In LA, we have the Anime Expo 2011. Their GOHs are numerous and include these two designers: 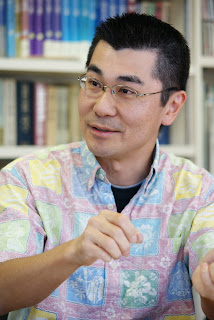 LOS ANGELES, Calif. (May 20, 2011) ­ Fans of the world of anime rejoice as celebrated directors and character designers Akihiko Yamashita and Miho Shimogasa join this summer¹s most anticipated anime, manga and music convention, AM2, this coming 4th of July weekend as official guests of honor. More info can be found at www.am2con.org
Posted by Ann Wilkes at 11:12 AM